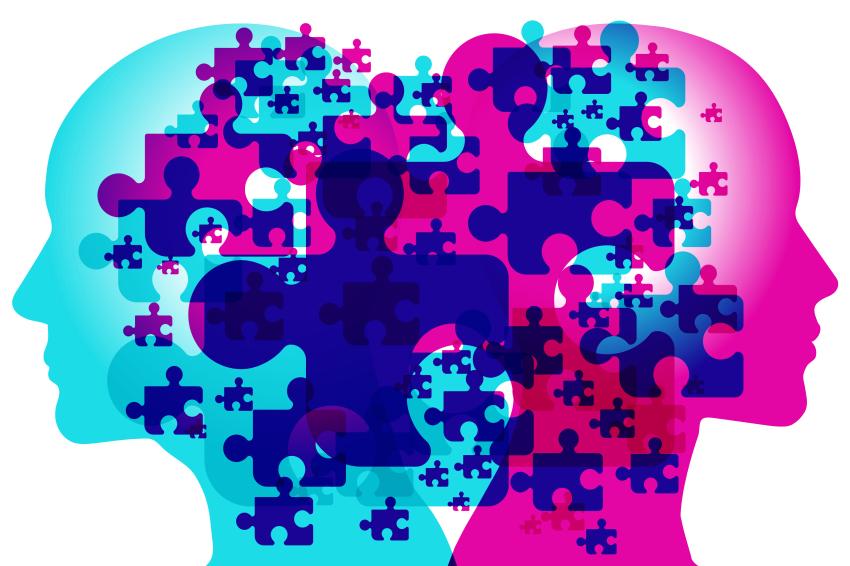 When it comes to tapping into the competitive advantage of diversity, few companies succeed. Yesterday I was reminded why.

Our firm was having a meeting to discuss important elements of our strategy and marketing efforts, when something really great happened—we got into an argument. Not a disagreement. A loud, contentious, uncomfortable and passionate argument.

On one side of the battle was a pair of our team members who were arguing their point based on a very accurate and literal interpretation of something we had decided months earlier. On the other side was a group of team members that was even more loudly making their point (probably because I was a member of that group and I’m Italian and Irish) based on a more theoretical interpretation of that past decision.

For a few minutes, our debate sounded more like a brawl, with team members calling each other out for their intellectual biases and blind spots. Fortunately, because there is a great deal of trust on our team, our argument never came anywhere close to personal or mean-spirited attacks, though an outsider who didn’t know us certainly would have thought it did.

When the melee was over and we had arrived at a decision, a couple of things occurred to me. First, the conflict we had engaged in—as uncomfortable as it felt at the time—was a wonderful thing because it allowed us to get closer to the truth, which often lies somewhere between two divergent points of view (though this was not a new revelation for me, I am amazed at how much I still need reminders). Second, those divergent points of view were based, not on randomness, but on the diverse personality profiles of the people on either side; one side was comprised of our more rational and data-driven team members while the other represented our more emotional, intuition-dependent people.

Which brings me back to the power of diversity, and the reason why it remains so misunderstood and under-exploited in most organizations: it requires conflict.

The practical advantage of diversity boils down to this: a group of people with different perspectives usually makes better decisions and finds more creative solutions than those who have largely similar views, backgrounds and skill sets. This is true for all teams, whether they’re running a corporation, a church, a school or a movie studio. However, when a team cannot productively engage in conflict, not only does that diversity remain untapped, it becomes a competitive disadvantage.

That’s because when team members with divergent points of view cannot openly and passionately advocate their positions, the team will not be able to properly understand and incorporate those ideas into a final decision. Instead, they will frustratingly agree to compromise, walking away dissatisfied with the outcome and resentful of their team members who they still don’t understand.

This is the norm in virtually every organization where I’ve worked or consulted. And that’s because when we talk about diversity, the emphasis is usually on acceptance and tolerance and “getting along.” All of which, of course, are good things. The problem surfaces when those qualities prevent people from challenging one another’s points of view out of fear of being labeled close-minded or intolerant.

And so the key to making diversity work is to teach people first how to appreciate one another’s differences, and then how to challenge them in the context of pursuing the best possible outcome. When a company can do that, it will transform diversity from a slogan to a real competitive advantage.