Register for Five Dysfunctions of a Team  LIVE : A Virtual Conversation with Pat Lencioni

Register for Five Dysfunctions of a Team  LIVE : A Virtual Conversation with Pat Lencioni
Home Logo 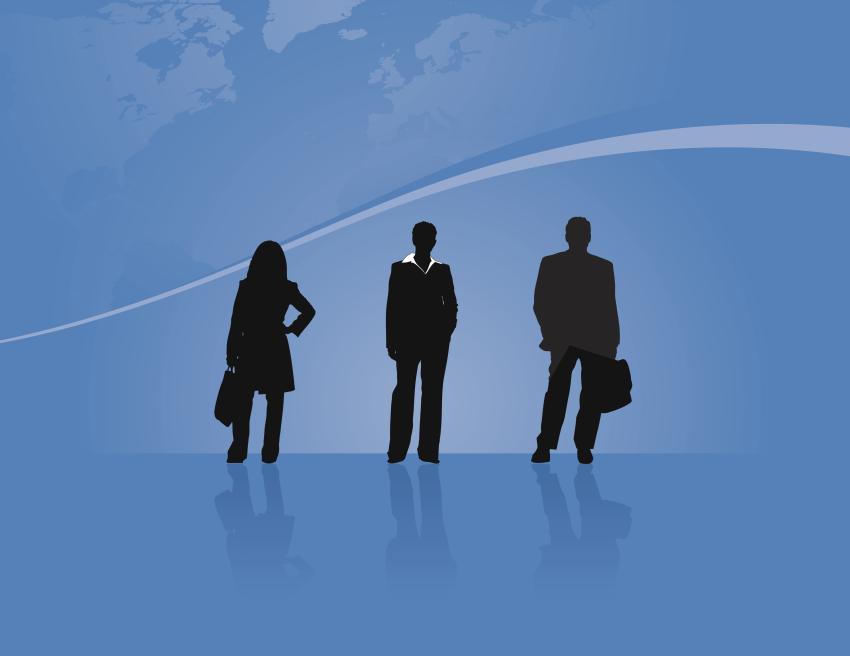 There is a model that I really love to share with clients because it always provokes an exceptionally strong reaction from them, a terrific mixture of revelation and relief. I wish I knew who to attribute the model to, because it is as powerful as it is simple.

What I’m talking about is something called the “law of thirds,” and here’s how it works.

Imagine that you are leading an organization of some kind. You might be a CEO of a company, or a manager with a department full of employees. Or you might be a pastor serving a congregation, or a principal with a host of children and parents in your school. This could even apply if you are a coach or a teacher or an elected representative in a local civic organization.

Whatever the case, you can divide your constituents into three segments: “supporters” (not ‘yes people,’ but generally reasonable folks who want what is best for the organization), “naysayers” (generally unreasonable folks who always seem to complain), and “undecideds” (people in the middle who aren’t quite sure which side to join). Incidentally, I don’t think the three segments break into equally sized parts. I’ve usually found that there is a fairly sizable group of supporters, an even larger number of undecideds, and a relatively small collection of naysayers.

Unfortunately, the naysayer group manages to portray itself as being much larger than it actually is, like an animal flaring its mane to mislead and scare off a predator. The way that small groups do this within organizations is by continually demanding more time from leaders, and by protesting more loudly than the other two groups.

Now, the real power of the law of thirds lies in the choice it presents for leaders, and the starkly different ramifications of those choices.

Choice #1: Pleasing the Naysayers – By focusing attention on trying to win over the naysayers—something many of us ‘pleasers’ do—we end up giving them more oxygen than they deserve. Not only does this encourage them, it also provokes the undecideds to join the chorus of complainers when they realize that it’s the best way to get the attention of the leader. And if that isn’t scary enough, catering to the naysayers eventually pushes the very best supporters out the door in search of an organization where their loyalty and cooperation will be rewarded.

Choice #2: Assuming the Best – When we make the better decision and choose to focus our energy and attention on supporters, we drain the oxygen from the naysayers and provoke the undecideds to join the ranks of the supporters. And we end up encouraging the very worst of the naysayers to leave on their own, saving the organization valuable time and money. And if that sounds harsh, consider that we are helping them choose to find a place where they won’t be so perpetually unhappy, if that is at all possible.

But what exactly does it mean to focus on the supporters? It doesn’t mean we ignore the naysayers, per se. It is more about communicating to the entire organization as if everyone were reasonable and positive and generally interested in the greater good. That means we have to learn to smile at the naysayers, thank them for their input, and explain without apology or condescension that the organization is heading in a certain direction based on what’s in the best interests of the whole.

And here’s the amazing part; even some of the naysayers will eventually become supporters when they realize that chronic complaining doesn’t work. Ironically, this can only happen when we stop trying to win them over. I guess that’s yet another example of the power of tough love, something that pleasers like me sometimes struggle to do.